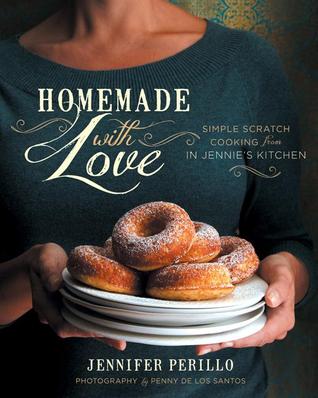 The recipes will make cooking with traditional Indian flavors and spices approachable for the US market. Aartis stories will dissolve the foreign-ness of Indian flavors and make seemingly complicated technique and flavor accessible. She will take the intimidation factor out of cooking Indian food by simplifying traditional recipes, offering many specific how-tos, and also tips on using traditionally Indian spices in new ways, in everyday dishes.

Finally, the narratives that open each chapter are wonderfully evocative, telling the story of a woman who was an outsider experiencing many cultures and cuisines: an Indian in Dubai, going to a British school- an international student attending Northwestern University to become an American journalist- and a wife of a Los Angeles man who leaves her job at CNN and becomes a Food Network Star.

She finds that food always saves her and encourages us all to find the warmth in cooking.